If you need a more accessible version of this website, click this button on the right.Switch to Accessible Site

"Joining the team at Signature is an incredible opportunity for me. I’ve really enjoyed the creative process behind our new menu and am energized by the different style of service we offer here. Signature’s unique, French-brigade style in the kitchen is exciting and collaborative for us and for the guests looking into our open kitchen. I’m looking forward to exploring what we can do in the future while staying true to the spirit of Signature." - John Carpenter, Executive Chef 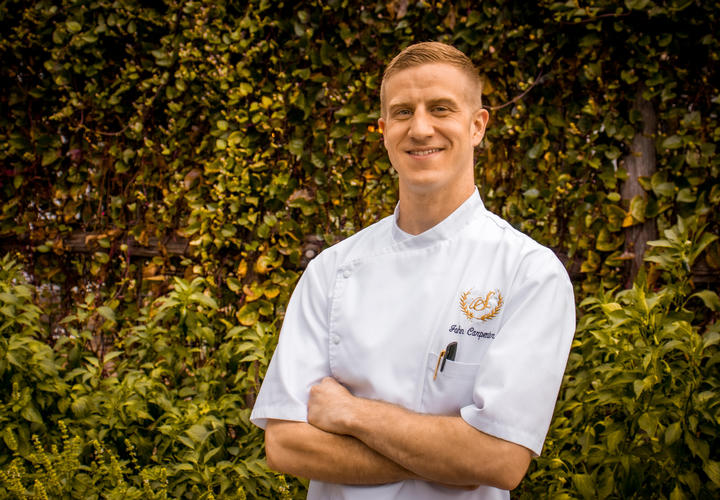 Chef John Carpenter was born on an American Airforce base in Germany, but is a proud San Antonio local since the age of three. Always a fan of cooking as an adolescent, he began cooking as a professional upon earning his Associates Degree in Culinary Arts from St. Philip’s College. He worked his way up the ranks in the kitchens of some of the top restaurants in the city including Beat Street Bistro and Nao Gastro Bar. Carpenter earned his first job as Head Chef at the age of 24 in 2011, and in 2015, Carpenter joined The Culinary Institute of America as Chef. Prior to joining Signature, Carpenter was a Chef at Botika Chifa Nikkei restaurant in the Pearl Brewery. 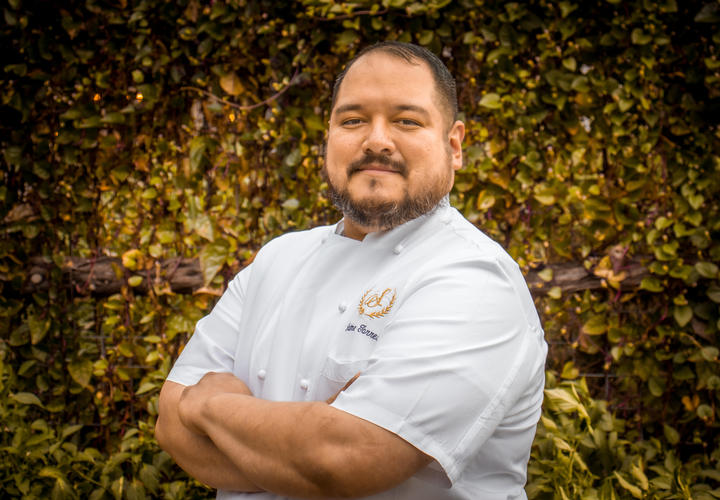 Chef Jaime Torres’ love for food began in his Abuela’s kitchen where, as a child, he watched her prepare classic dishes from her home of Guadalajara. His love for food and cooking persisted throughout his pursuing a degree in Kinesiology at The University of Texas at San Antonio, working as a football referee and then as an insurance agent. After years of rushing to the kitchen during his off-time and consulting on new recipes with his chef father, Torres decided to pursue a career in food and secured his first job in the kitchen as a dishwasher.

Jaime worked his way up through the ranks of different kitchens, absorbing all he could while studying every aspect of food outside of work in the kitchen. In 2015, he joined The Culinary Institute where he earned the rank of Sous Chef. After CIA, Torres joined Botika Chifa Nikkei as Chef de Cuisine, where he stayed for four years before joining Signature at La Cantera Resort & Spa. In 2020, Chef Torres won the Grand Championship at the Paella Challenge.